Will future homes come with a solar battery already installed?

Amongst the many myths surrounding solar panels, price remains one of the most solid. It’s widely speculated that to get a PV system installed, you need a pile of cash and a house in the countryside with plenty of sunshine. But that’s far from true. With Moixa’s smart battery that easily fits under the stairs or in the garage, any homeowner can start reaping the benefits of solar energy.

The Moixa Smart Battery  charges directly from the solar panels during the day or from cheap electricity via Economy 7 at night. Our technology drives change in the way energy is consumed and generated as well as helps customers make savings on their energy bill.

How are the savings generated?

It’s really quite simple. Producing your own electricity means you have to buy less energy from the grid, saving significant amounts of money every month. On top of that, the battery allows you to use solar energy when the electricity rates are at their peak, creating a cost-effective alternative. And finally, the guaranteed 20-year Feed-in-Tariff* payments further top up your savings, making the transition from the grid to home-grown energy a simple one. 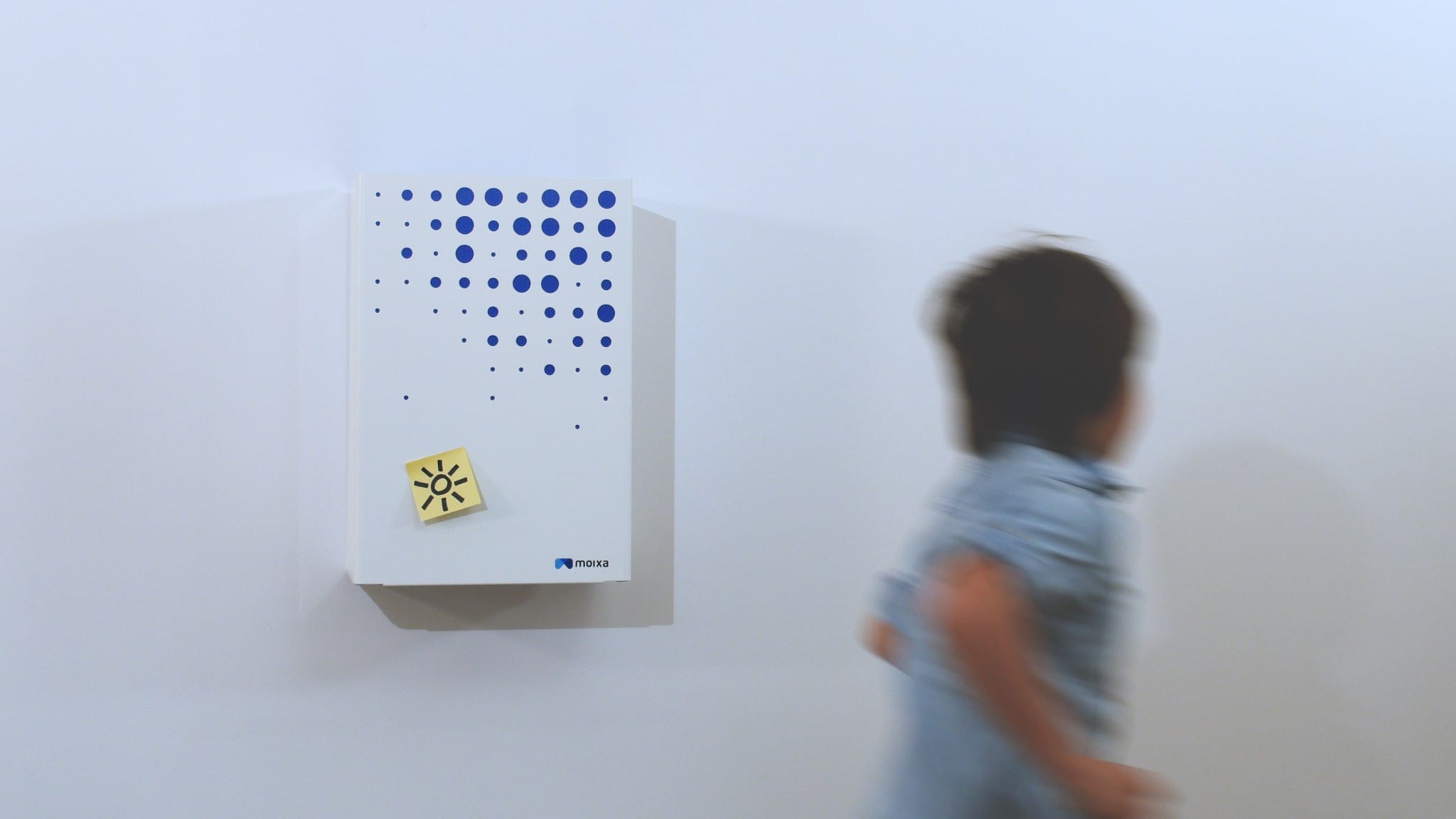 But we don’t stop here. Customers who agree to make their surplus solar energy available on our GridShare, a service that allows our batteries to be aggregated and managed as a virtual power plant, receive an extra £50 a year for the first 3 years. The idea here is simple, although still a long shot: we want to roll out this technology to thousands of UK households, in such way connecting the batteries to create an intelligent collective grid service that helps lower bills even further and reduce overall system costs. By pumping more renewable power into the distributed energy system, every homeowner would assume an active role in accelerating the transition to low-carbon alternatives.

Our co-founders Simon Daniel and Chris Wright are democratising the energy sector by utilising the technologies and insights delivered by the internet. ‘Energy is now changing at the same speed at which we swap our smartphones for the latest model’, Chris says, ‘and we need smart, intelligent technology that enables this transition.’

Thanks to the rise of energy-efficient appliances and lighting, domestic energy consumption is dropping. However, there are three mega-trends that are suspected to disrupt this pattern: the electrification of the transport system, the projected electrification of heat (heat pumps) and distributed energy generation.

“The grid is rapidly moving from a scenario in which all the energy was generated in large central power stations burning fossil fuels to a world where energy is generated by solar panels on people’s houses, or in the fields next-door at a larger scale – or wind farms at a larger scale still. These aren’t controllable in the way a gas power station is: the sun and wind are variable. This clearly presents a challenge since the grid must be balanced between supply and demand all the time, second by second,” Chris explains. 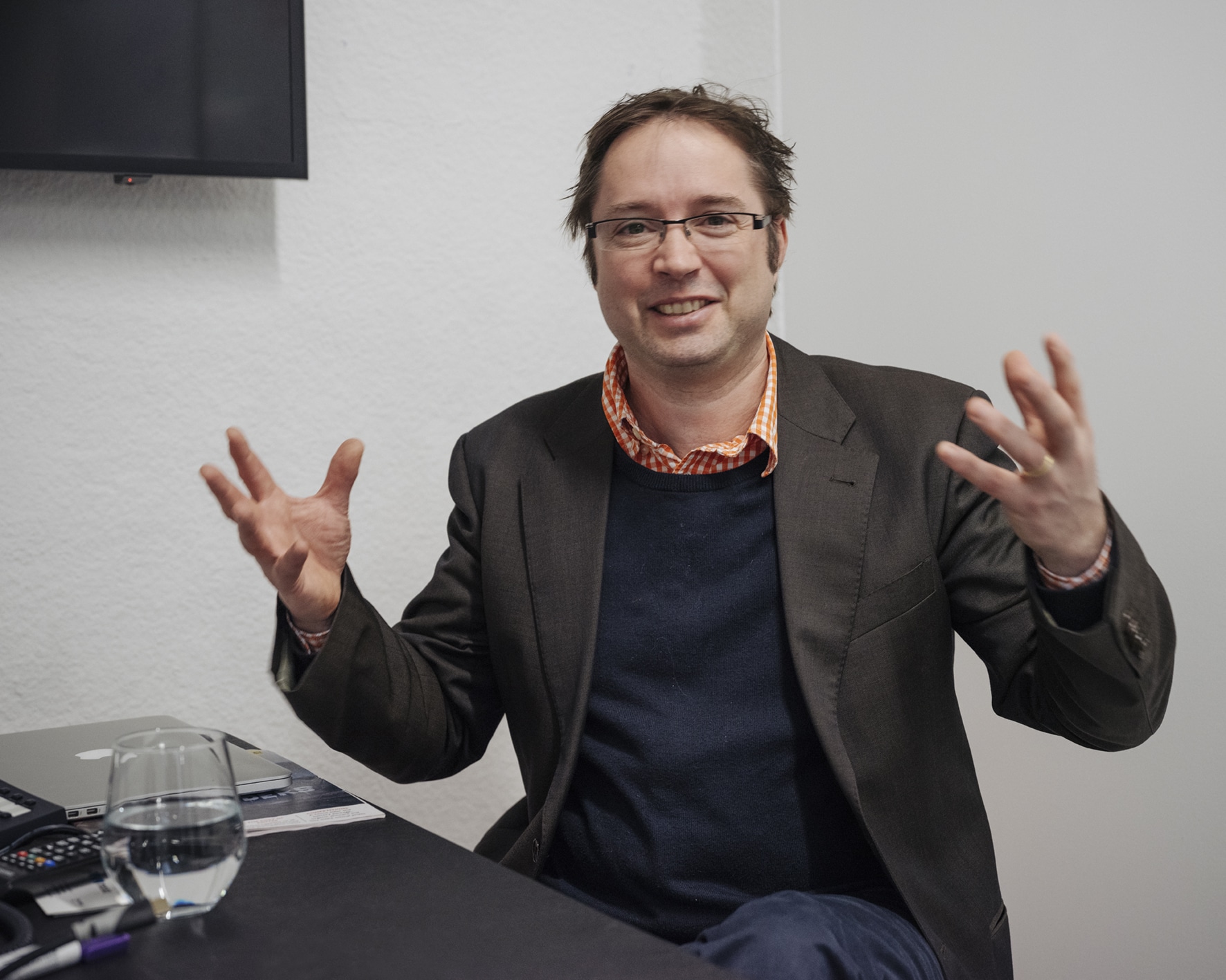 This calls for a smarter and technologically more advanced solution than simply trying to upgrade the old system. By bringing the energy-storage sector (such as Moixa’s smart battery) into the big picture, we could match consumers’ demand and generation to the available supply, creating a smart grid that allows every grid participant to make better-informed, energy-saving decisions (such as charging electric cars or devices when there’s an excess and the local grid has the capacity to transmit it). For the smart grid to really take off though, every home would need to have a smart meter. And while it sounds like an arduous mission, our GridShare platform proves how effective of a solution it can be.

Our cloud-based software system connects to energy-storing devices in a customer’s house, such as electric cars and home battery systems, then uses machine learning to identify consumption patterns. The GridShare can go as far as checking the weather for you and working out how much you should charge your devices and when. This information is also visualised in dashboards and apps to help consumers better understand their energy use and control the system manually.

At Moixa, we believe that the electricity grid is a resource the whole society needs and are actively working in partnership with the largest companies running the grid in the UK to create the electricity infrastructure of the future.

Find out more about our Smart Battery and solar panels and join the energy revolution!

*The Feed-in-Tariff is now closed. Information included in the above article is correct at the date of publishing.

Is a smaller battery better for your pocket?

How are countries worldwide tackling the residential flexibility challenge?

Spring Statement 2022: a comment from our founder Simon Daniel

How we are supporting our community

Send us a Message